Not so long ago I went to see someone about my inner demons. To be honest, it was not a success, the demons had a lovely day out, released from the prison I try to keep them confined in. They raced up and down my memory paths gleefully shouting “remember this?” and it took me weeks to shove them back to where they belong.

I realise now that the best way to deal with them is to write them out. The biggest of the little buggers has been dealt with in a book I call “Jabin” which I will be re-releasing in a couple of months, but some of the lesser ones are trapped in my weird short stories.

Not all of them of course and I think I will need to write a lot more ofodd tales before I get shot of most of them.

That deals with “weird”, so what about “wonderful”. Well, wonderful is the memories I have built in the years of my marriage and of motherhood. Its been a wonder to me to see what a decent caring father can bring to the raising of decent caring kids. These memories are stuffed into “The Tattooed Tribes” ( as well as all my ecology ideals and worries) and they are also in “The Lord of the Faran Hills”, a completely new book which I will be bringing out just as soon as the beta reader and the editor stop laughing hysterics over the fluffs and typos. It is also stuffed with mercenaries, muskets and a delicious little bit of siege warfare which I spent two happy days war gaming…back to soldiers, I can help it, I have a deep seated affection for the military.

To be fair, you did already know I was a little bit around the bend, all I just did was confirms it.

Anyway, you can see some of my inner demons exposed in all their glory here

I love wolves and I love looking at the moon. 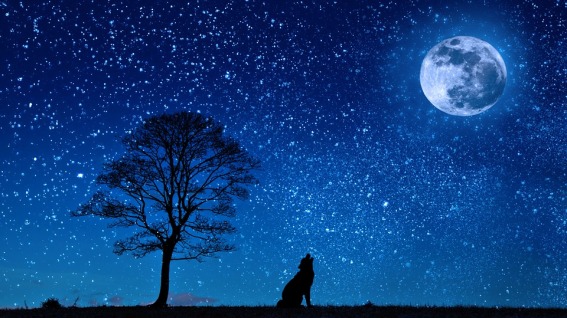 2 thoughts on “Weird and Wonderful”